Skip to content
The World as I see it

The World as I see it

My Life. My Views 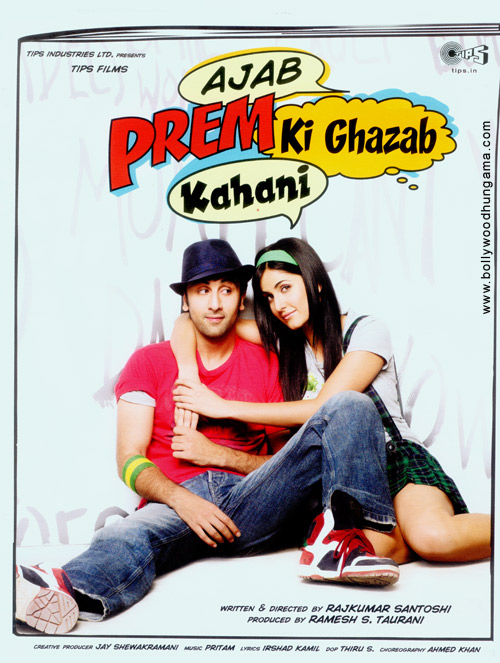 The movie is all about the president of Happy Club, called Prem, played by Ranbir Kapoor. He is a happy-go-lucky chap whose prime motive is to make people happy!! The movie is about the love story of Prem and Jenny, an orphaned girl played by Katrina Kaif.

The last time I laughed so much in a movie was during Andaz Apna Apna, Hera Pheri or Chupke Chupke. I laughed so so hard, my stomach ached by the time the movie got over!! 😆